Singerly provided an escort for the riders from their starting point, until arriving at the Fair Hill Nature Center as well as an ambulance standby during the event. Singerly’s Fire Police assisted with traffic control during the ride to the nature center.

The American Flag was displayed using crossed ladders provided by Cecilton and Charlestown Fire Companies with assistant from North East. This event helped to raise over $30,000 for cancer patients at Union Hospital.

We congratulate the Rally of Hope team for a job well done and we are proud to assist in this event. 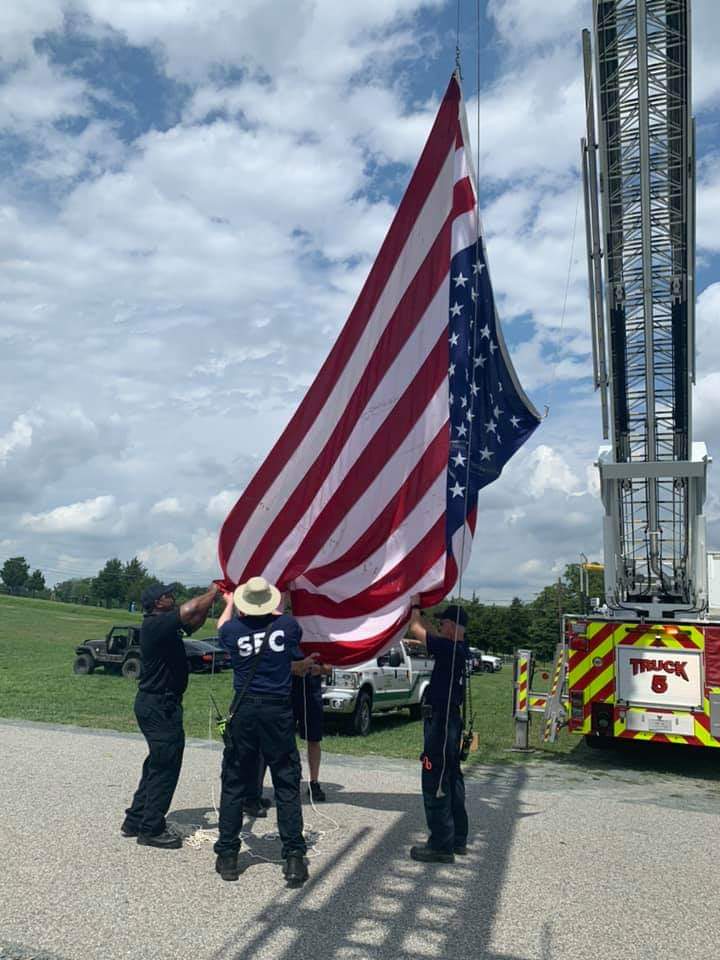 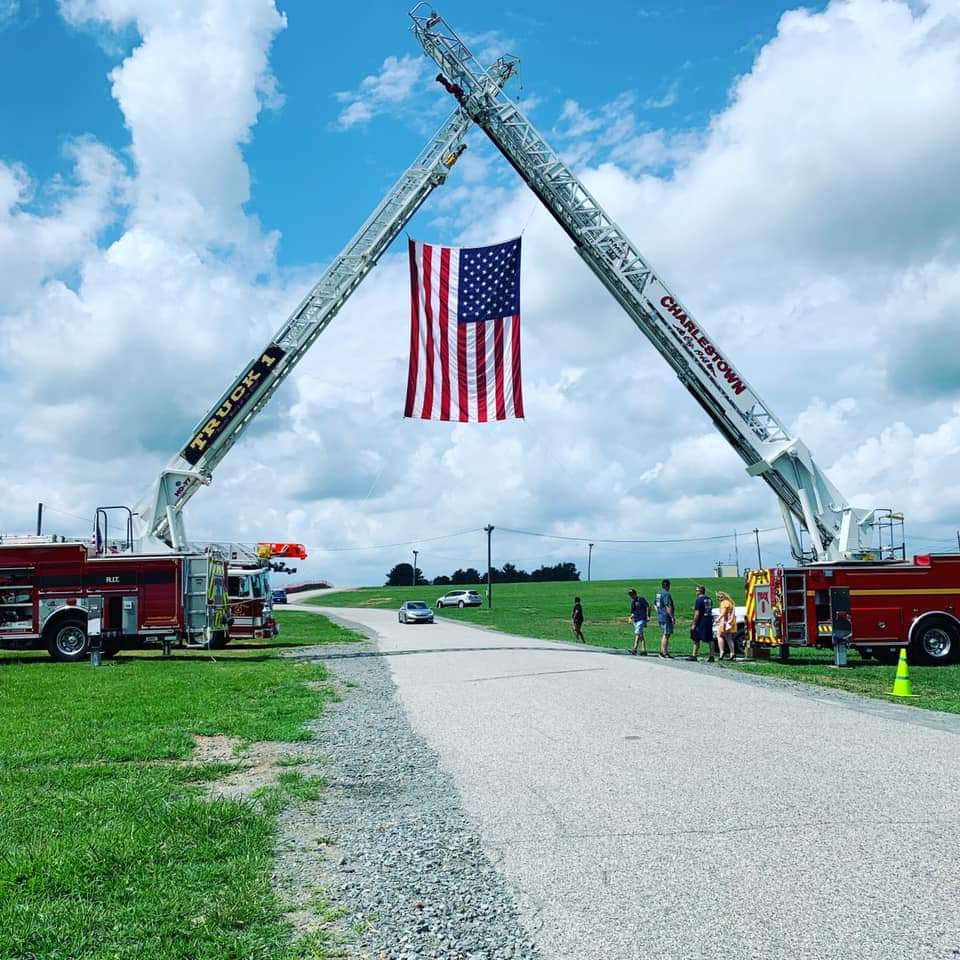 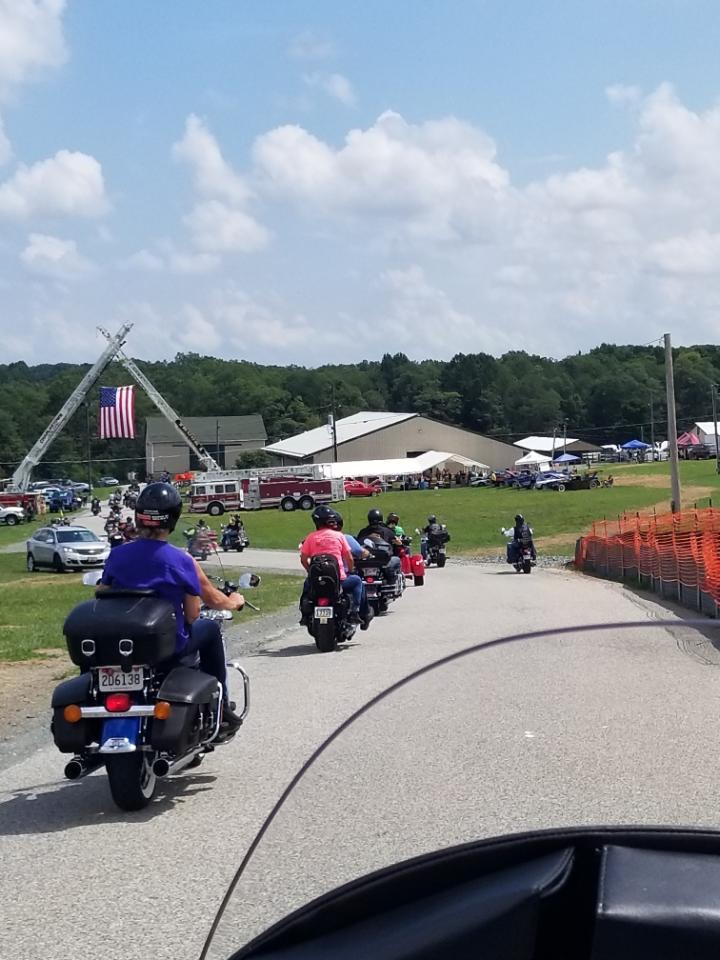 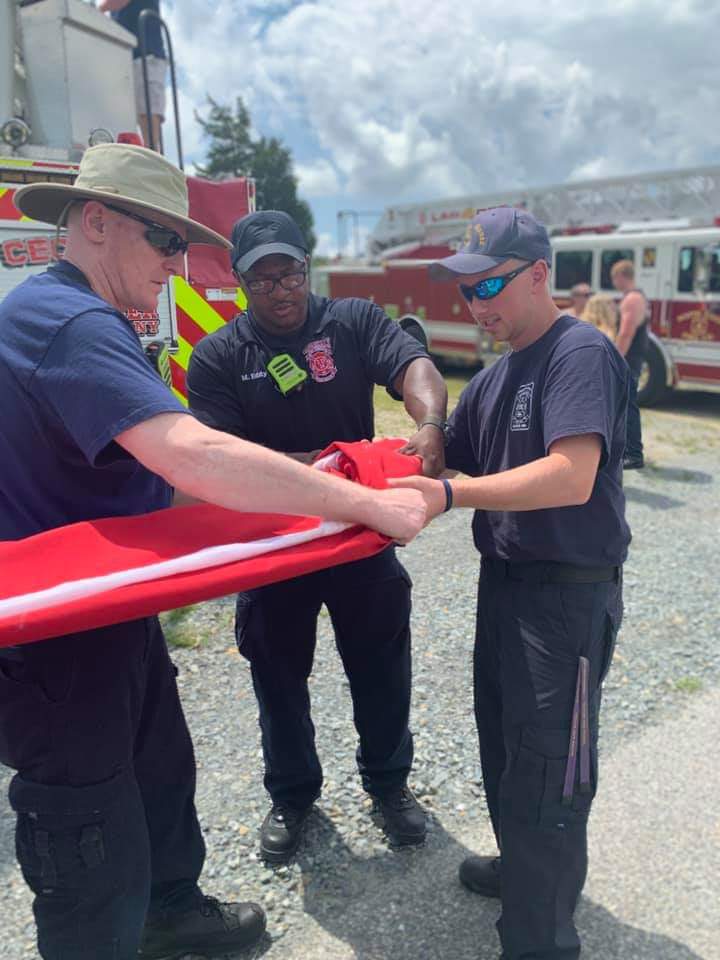 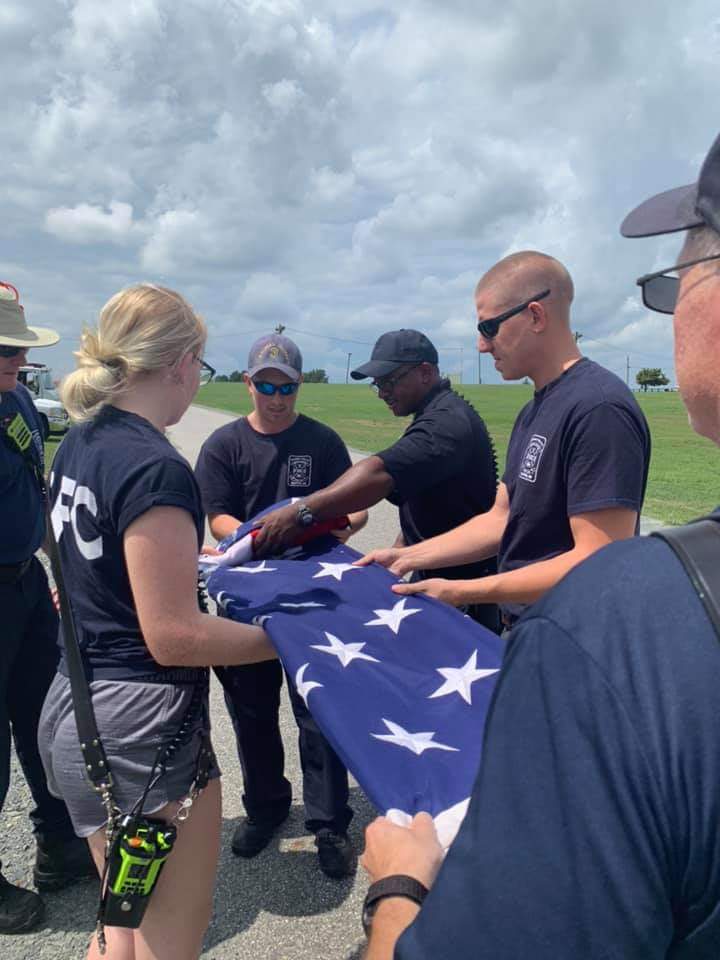 The Singerly Fire Company is currently soliciting contractors to bid on the demolition of the structures located at 213 Gilpin Ave, Elkton MD.

Interested contractors can email pscott17@singerly.com and request a copy of the RFP. ... See MoreSee Less

The directors, officers, and members of the Singerly Fire Company were saddened to hear of the passing of Joseph G. Zurolo, Jr., 71, on Feb. 5, 2020, at the Perry Point Veteran’s Administration Hospital.

We extend our sincerest condolences to the family, colleagues, and friends of the retired Deputy State Fire Marshal (DSFM). The Vietnam War-era veteran came to Cecil County in 1971, taking a job as a patrolman with the Elkton Police Department. He hit the streets of the county seat for his first patrol on Feb. 4, 1971. After four years with the police department, he joined the Fire Marshal’s Office. There, for thirty years, the DSFM served the State of Maryland as an investigator, bomb squad technician, and public information officer. In a public safety career that spanned four decades, Mr. Zurolo dedicated his life to public service.

He will be remembered, and we will keep the Zurolo family in our thoughts and prayers during this difficult time. ... See MoreSee Less

What about all the years he served your department? Wasn’t he a life member of your company? No matter the differences the Board and him had, which he was removed, he still served Singerly and the surrounding areas for multiple years and deserves to be acknowledged as a life member. Sincerely, Bobby Plato

R.I.P. my condolences to family and friends

I’m so sorry for your loss

The Singerly Fire Company should be ashamed of themselves

So sorry for your loss. Sending prayers

As a result of our elections last night, we would like to introduce our 2020 Leadership Team.

Congratulations to all of my Singerly peeps. Very proud of each & every one of you. Best wishes for a successful year peeps! ❤👩‍🚒❤

Congratulations! Good group! Wishing you all the best!❤️Thank you to all!

Congratulations, and thank you for stepping up into leadership positions.

Congrats and good luck to all!! I look for to working with everyone!!

Congratulations and Thanks for your service!!

Congratulations to all the new and re elected officials!

Right group at the right time to meet a whole host of modern challenges. CONGRATULATIONS!

Singerly Fire Company was alerted for a house fire at 4 Oakridge Court in Elkton Thursday January 31, 2020 at 5:51 a.m. Singerly Assistant Chief 3 Pete Ryan arrived on the scene and reported fire showing to the split level residential dwelling. Occupants escaped the blaze and were initially treated on the scene with one adult male subsequently being transported via medivac helicopter to the Burn Center in Baltimore. One adult female and two children were also subsequently transported to Nemours/Alfred I. duPont Hospital for Children in Wilmington for further evaluation. Singerly personnel were assisted by mutual aid fire companies from Cecil County, New Castle County, Delaware and Chester County, Pennsylvania. There was a total of 15 units on the scene. Over 40 firefighters from seven fire companies (Elkton, Rising Sun, North East, Charlestown, Chesapeake City, West Grove PA, and Newark DE) were on the scene for four hours. The fire is currently under investigation by the office of the Maryland State Fire Marshal. (Photos/report: Steve Horah, Singerly Fire Co. Public Information Officer)

So sad for these families. 😢🙏

Hope all are okay

Jamie Lauren How awful. Hope everyone is OK.

Singerly Fire Company was alerted to Winchester Dr for a “Vehicle in Floodwater” with occupants inside the vehicle. Crews from station 13 both career and Volunteer responded on Rescue 13, Ambulances 391, and 392 and worked diligently to get both occupants safely to dry ground.

Yup! That was crazy!